The Oxford Bilingual School Dictionary: Northern Sotho and English (De Schryver 2007) is a welcome addition to dictionaries that have been compiled for school use in particular. Its novelty and appeal lie in the fact that the lemmas and Northern Sotho mini-grammar are based on a cor­pus of general language usage and school textbooks. It reflects current language usage and con­cerns in the modern world that learners can easily relate to, making it a popular alternative to the more traditional dictionaries. This bidirectional, bilingual dictionary is equally useful to native speak­ers of Northern Sotho learning English and to English-speakers acquiring Northern Sotho. Though the number of lemmas is restricted to 5 000 in the lemma lists for Northern Sotho and English respec­tively, the compilers nevertheless succeeded in meeting the basic lexicographic and gram­matical needs of the learner. This review article aims to take a critical look at various features of the dic­tionary. 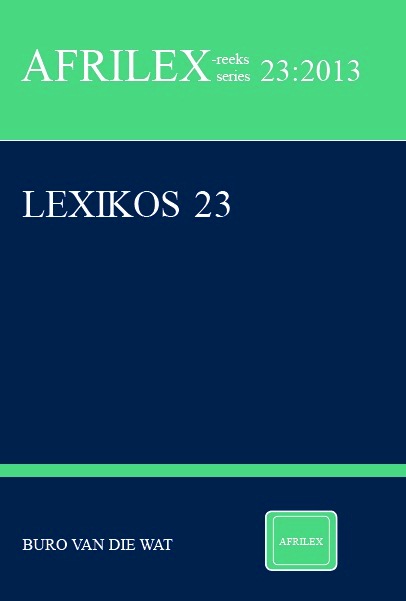